South African rockers Far From Who We Are's beautiful new stripped down re-interpretation of "Easy Way Out (Piano)" is out now on all platforms. 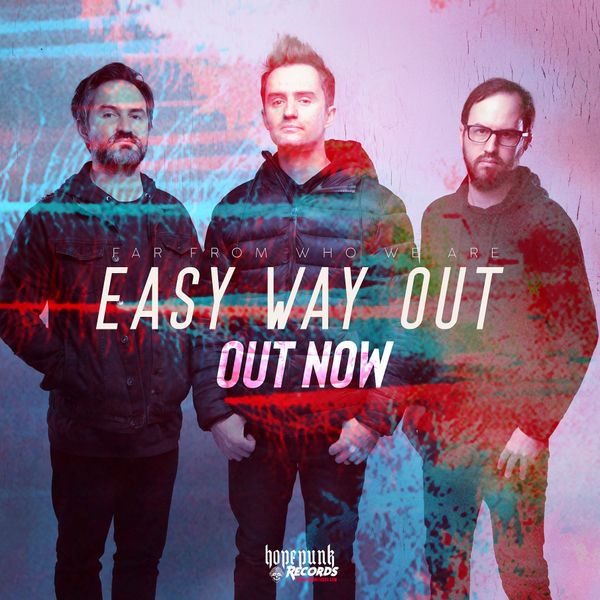 First released back in 2017 as part of the band's self-titled debut, this reworked version really uncovers the haunting inner beauty of the song.

The band is in the process of re-recording their entire debut track by track, and this is the first re-recording to be released, with more in the pipeline (and it' sounding reeeeaaallly good)